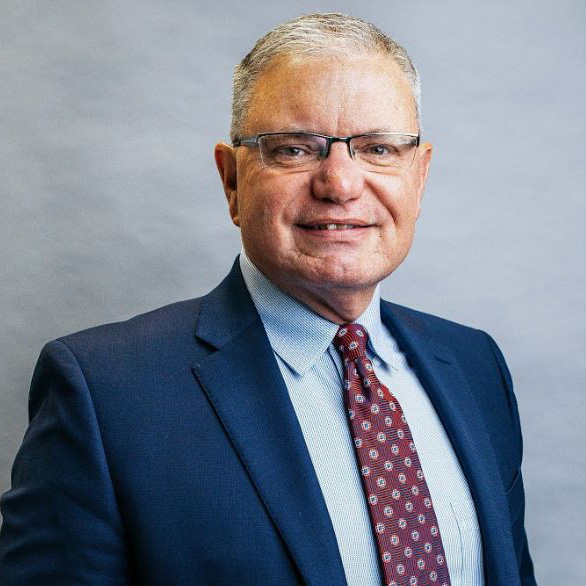 CEO, YMCA of Memphis and the Mid-South

Jerry Martin has close to 40 years’ experience within the Y movement. In January 2017 he was named the new President & CEO for the YMCA of Memphis & the Mid-South leading overall community impact through our Centers, program sites, childcare sites, and community meal program. Through his leadership the YMCA is serving over 80,000 participants, 30,000 youth, and giving out over $2.5 million dollars to provide programs and services to all people in our community. As the YMCA of Memphis & the Mid-South’s Senior Vice President of Operations and Development since 2006, Jerry has been actively involved in all aspects of the organization including membership development, finance, annual campaigns, partnerships, and staff and volunteer development. Jerry began his YMCA journey as a youth basketball and soccer player nearly 50 years ago in Jacksonville, Florida. Prior to joining the YMCA of Memphis & the Mid-South in 2006, Jerry held executive roles with the YMCA of Catawba Valley, Hickory, NC and First Coast YMCA, Jacksonville, FL. Jerry and his wife, Erin, have three lovely girls. 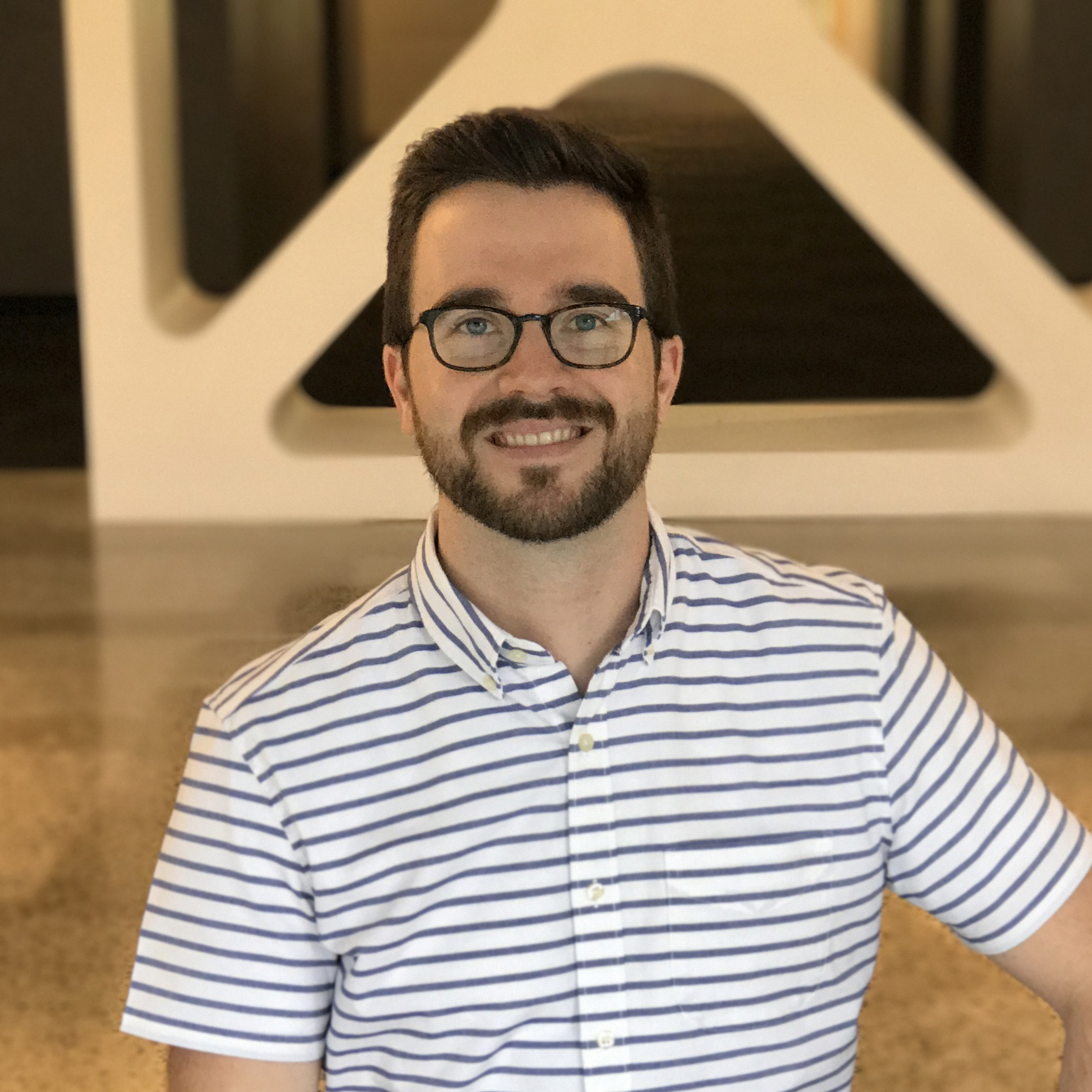 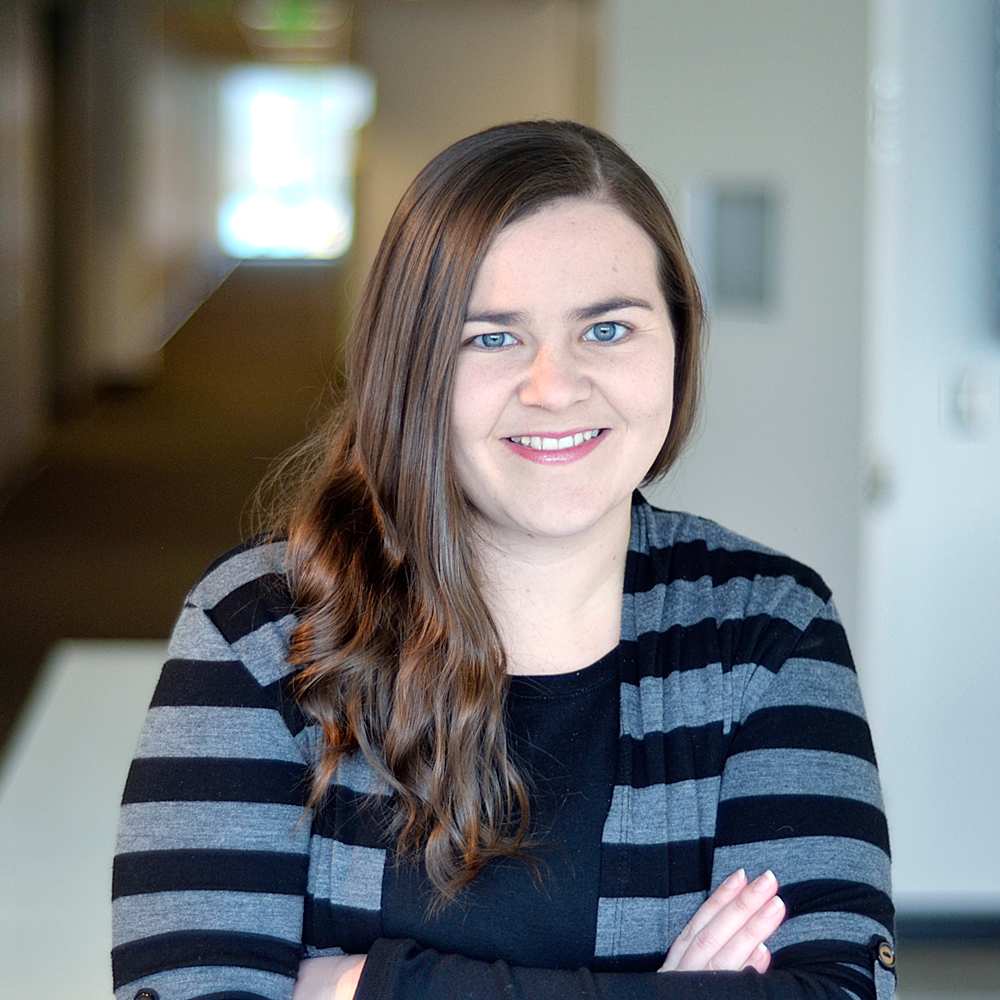 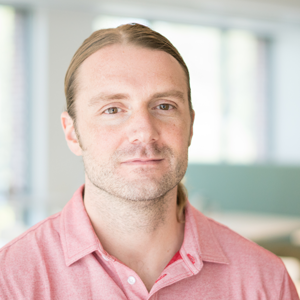 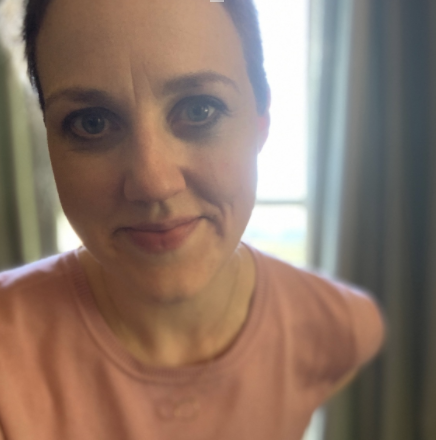 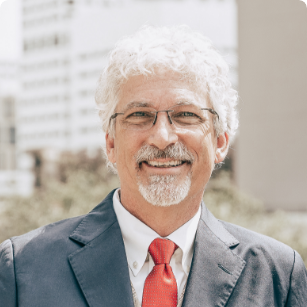